Where Do You Go After Hogwarts? 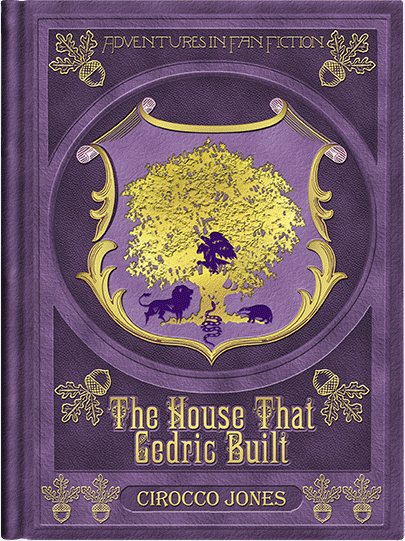 We know, more or less, where Harry’s year mates from Hogwarts were some 19 years after the Battle. We know who Harry and his friends married and who their children are.

We have also been told that several of his year went back to Hogwarts for an “8th” year after the Battle to finish their education, either because they had been barred from Hogwarts (due to being Muggle-born) or had been on the run or in hiding for some or most of the previous year. Others returned for an 8th year because the reputation of what the curriculum had been during their 7th year was something that no one wanted to see figuring prominently in their résumé.

Consequently, between the normal annual intake of students, the return of the Muggle-borns, who had been barred from Hogwarts by the Thickness Ministry, and the returning 8th year students, Hogwarts was rather bursting at the seams for the academic year following the end of VoldWar II.

In addition, due to the excesses of the previous year, as well as the attitudes which had led to them, the school was facing any number of challenges regarding blood-status, political affiliations, bullying, and any number of other issues which had never been adequately addressed under either of the two previous Headmasters.

So we’ll now take a close look at the Hogwarts academic year of 1998–’99, from the point of view of one of the students who was facing rather more challenges than typical. He who lives, may learn…