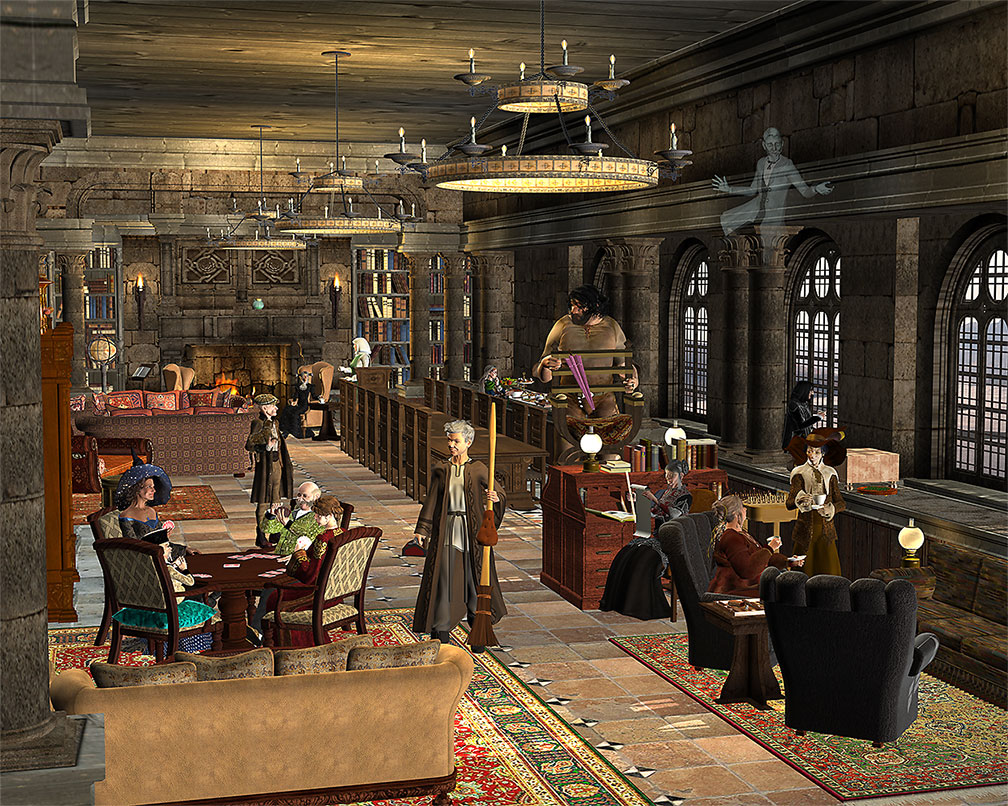 Even though there is only the one image, I put it in a gallery because it is oversized.

So went back and I did exports of the two illos I built for that year's Hoggy-Warty Xmas Fest, as well as this one. I sized them to fit on an Architectural C sheet. People were welcome to download and take it to Kinko’s or some other service bureau to get it printed. They'd need an unziping utility. They’re all compressed files, even if they don't compress very much. They're all .jpg, so most software ought to be able to handle them. I left a bit of a margin and one might have to trim some excess.