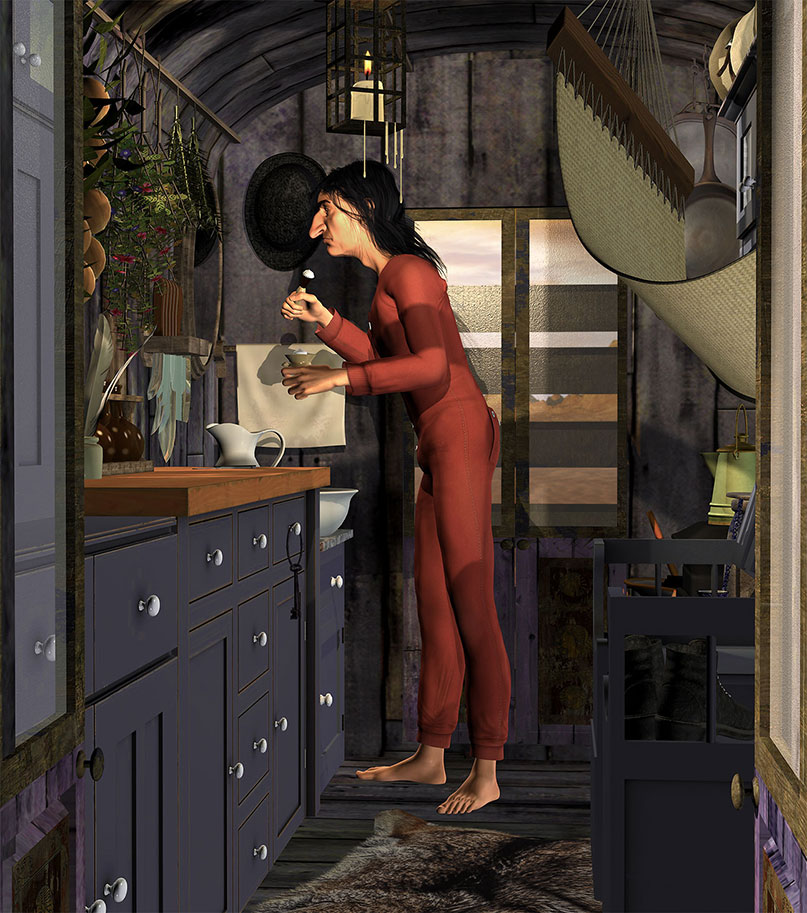 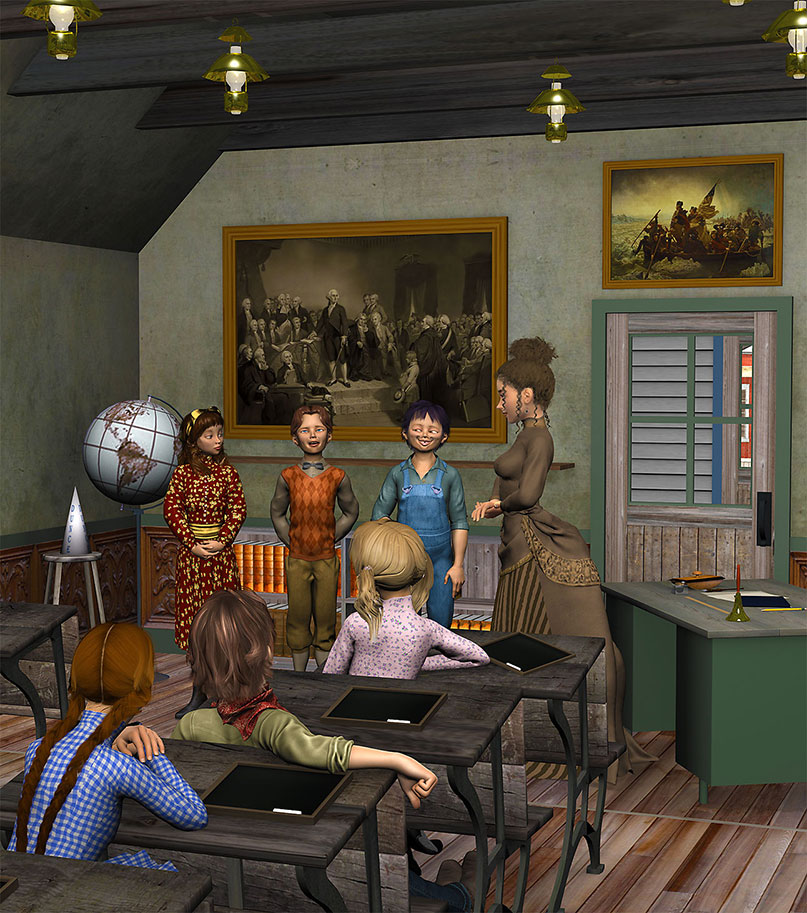 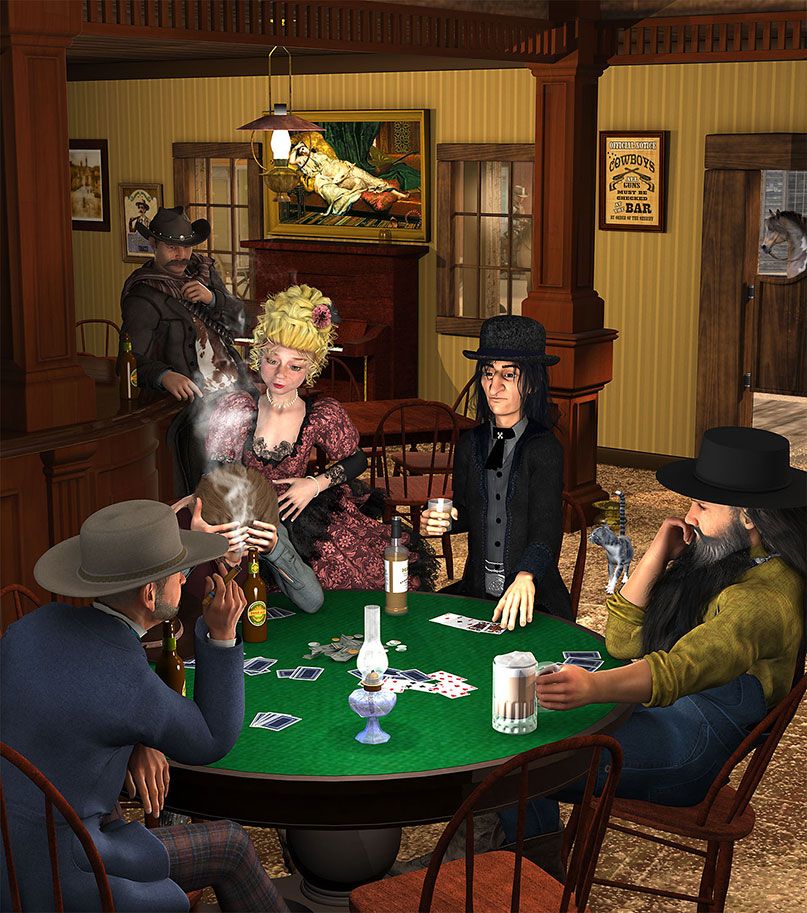 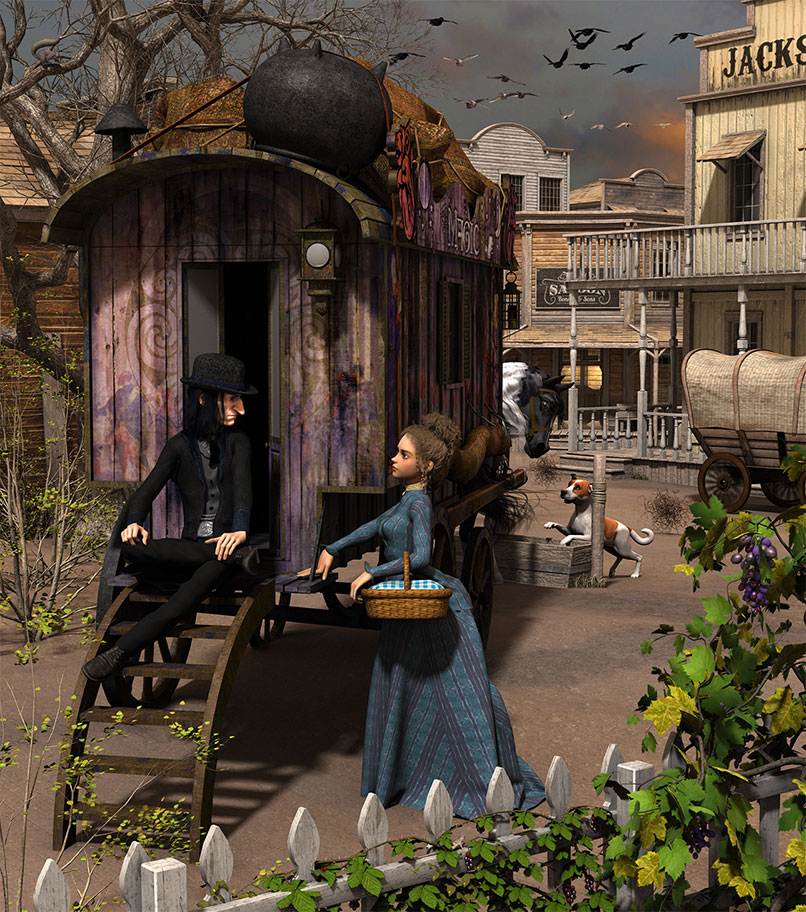 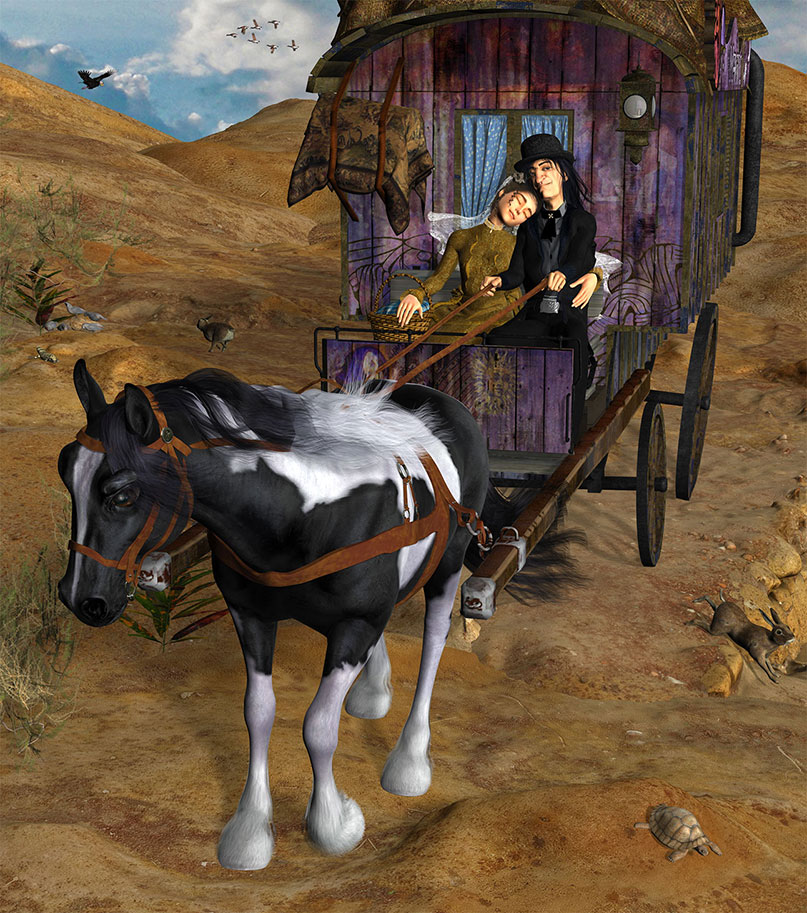 The 2019 SS/HG Holiday Gift Exchange was the last one that it was held. This was almost certainly due to Covid 19 having crashed the party. It may be back, but it isn’t yet. In 2019 I was assigned my prompts, and the first one on the list was ‘The Wild West’. i.e., Transposing Severus Snape and Hermione Granger to the American West. Okay, I can do that. I ended up doing that multiple times.

There are rather more lengthy descriptions than usual for the illustrations this time. So you’ll have some scrolling even though the images themselves are all in the gallery.

I rather suspect that even transposed to the American West, Severus Snape would probably still be a wizard. Whether the American West of this particular AU has adopted the International Statute of Wizarding Secrecy or not is uncertain. Nevertheless, wizarding space is a wonderful thing. As are shrinking charms. However, both have limits, and incrementalism is a thing. Not to mention that it is inadvisable to attempt to shrink oneself. In the trade-off between living space and storage, if one is frugal about resources some other sleeping arrangement can be advisable.