One of these was the SS/HG Xmas Giftfest of 2014. It operated much as the Exchange had, although it was run by different people. I was assigned the prompts of one of the other partcupants, who, among her requests, mentioned that she'd really like an illustration from one of her own stories. 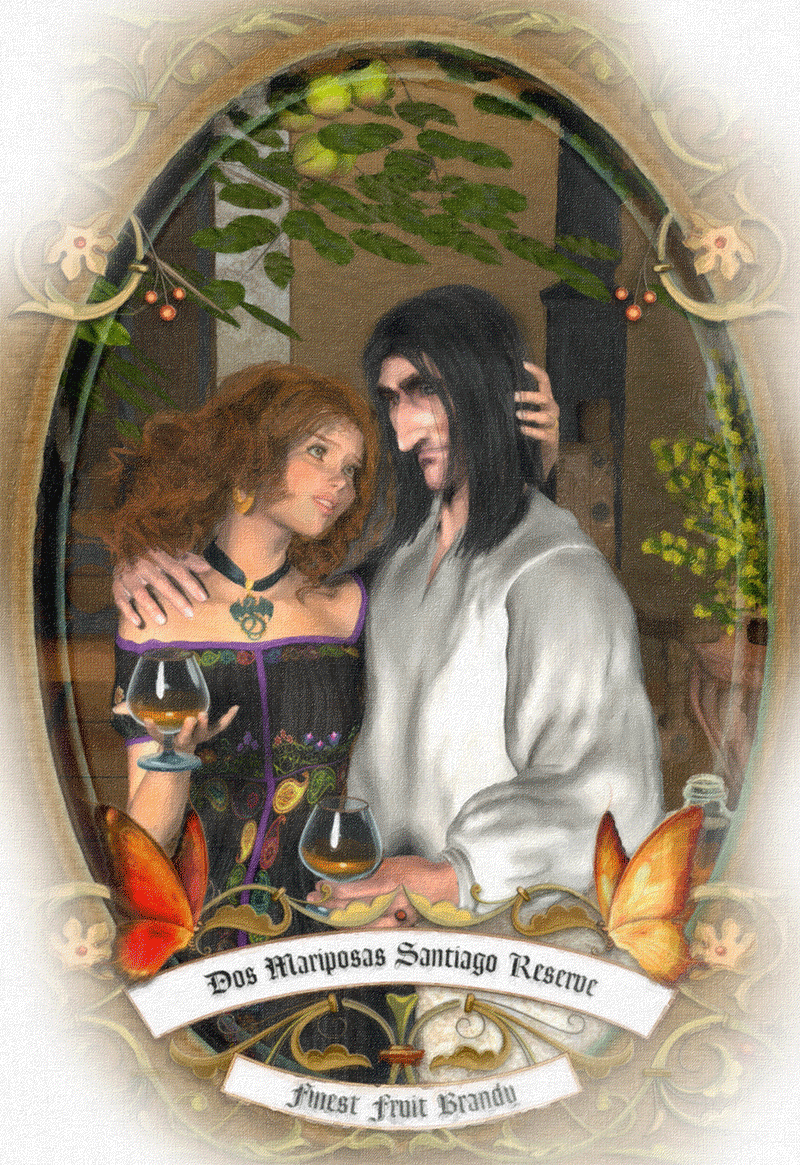