This series was done for the Minerva McGonagall Fest of 2015, although it wasn’t from any of the prompts submitted for the Fest. Instead I got a “bright idea” to do up a gallery of portraits of the Faculty and Staff of Hogwarts School of Witchcraft and Wizardry during the Potter years i.e., 1991—1997. I later kicked myself for not waiting and offering it to the Hoggy-Warty Xmas Fest, where it would have been even more appropriate. But it’s not like it wasn't appropriate where where I contributed it.

Upon examination, there were a full two dozen members of the Hogwarts staff over those six years, so trying to collect them all into a single “gallery” and have it come out at a postable size, wasn't altogether on.

Sorting out a rational order required some grouping. I have depicted all staff according to their original job description when first encountered, even if they may have later been re-assigned or promoted. 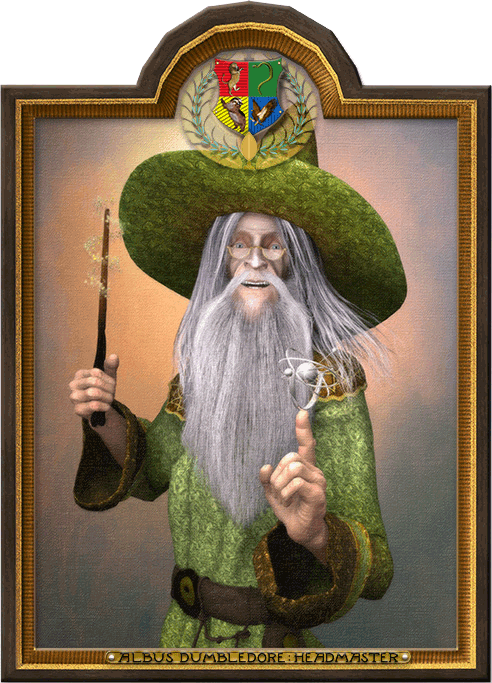 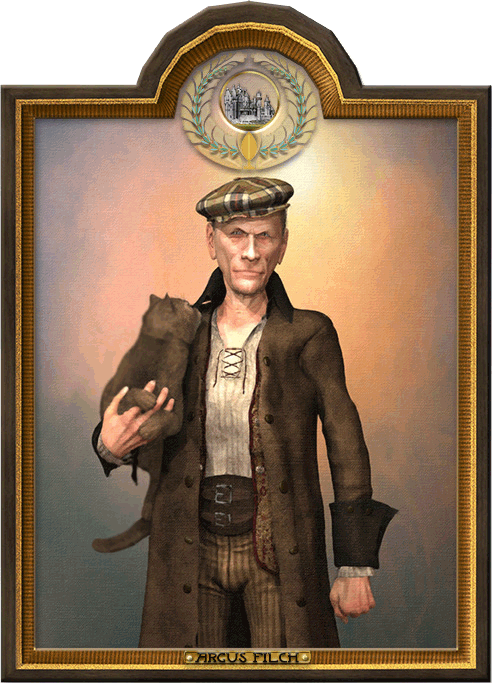 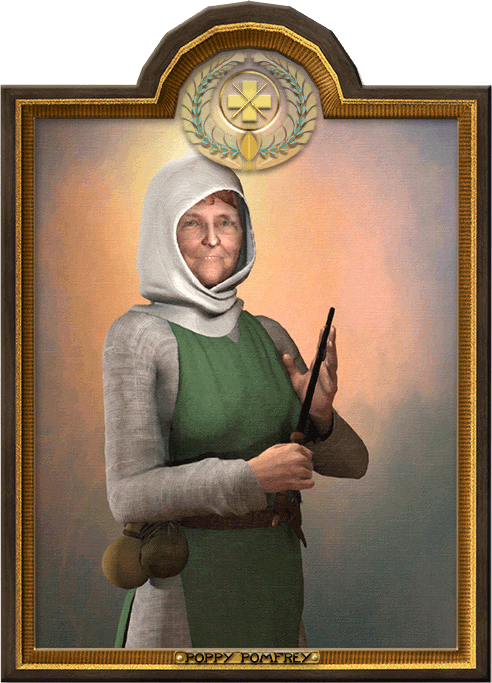 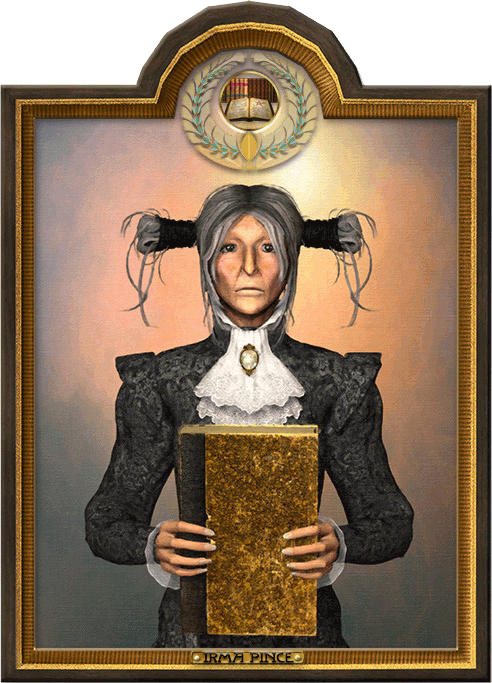 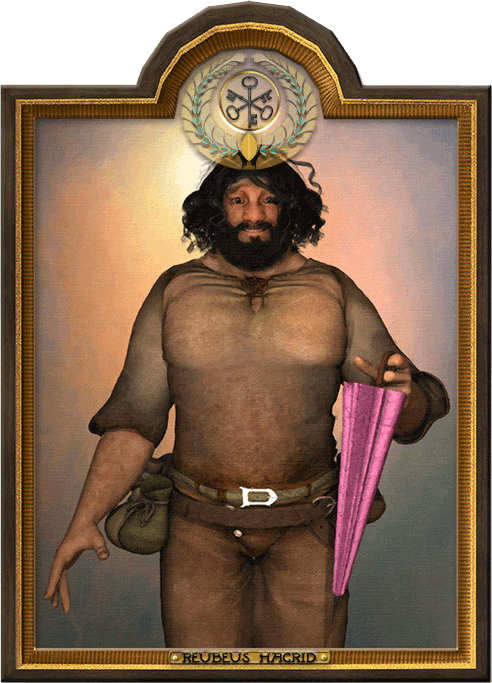 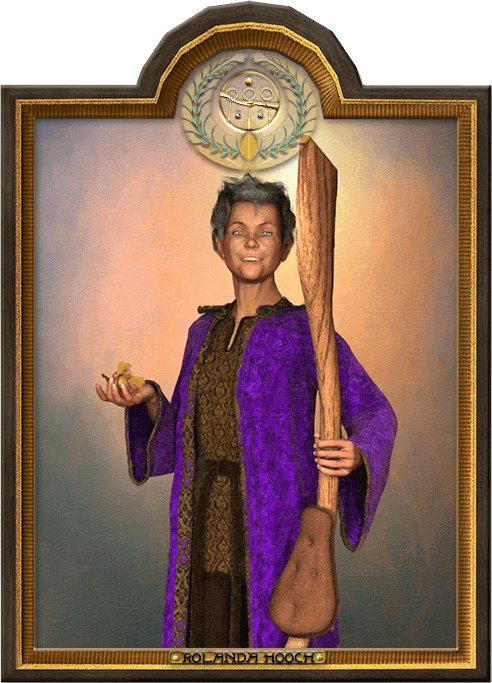 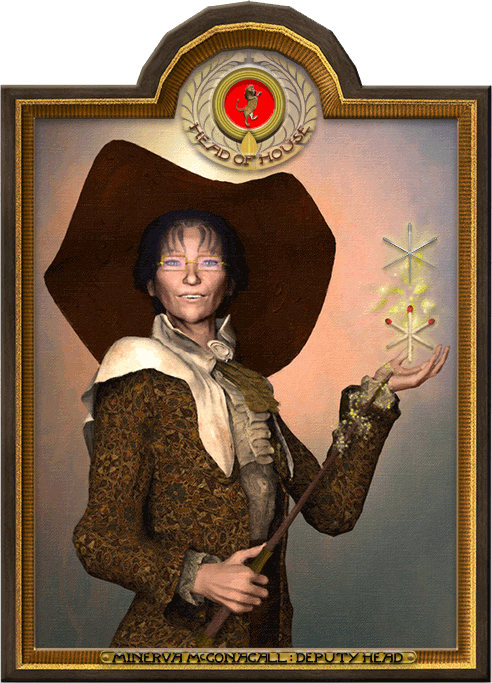 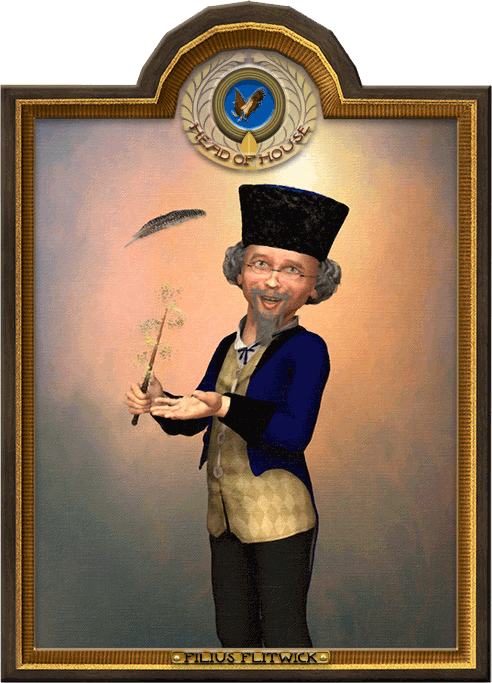 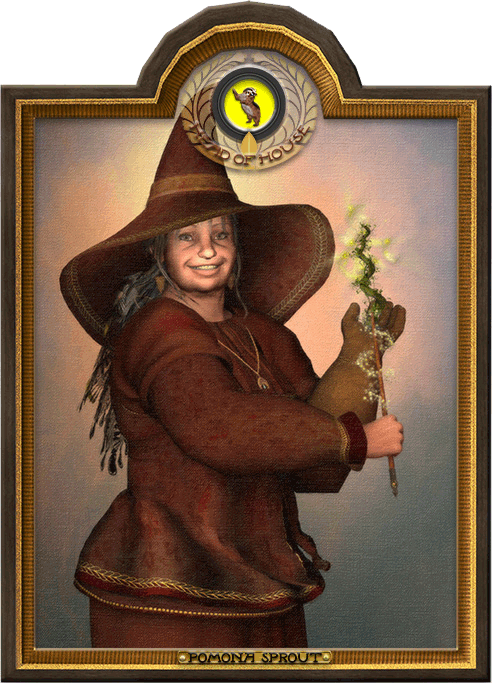 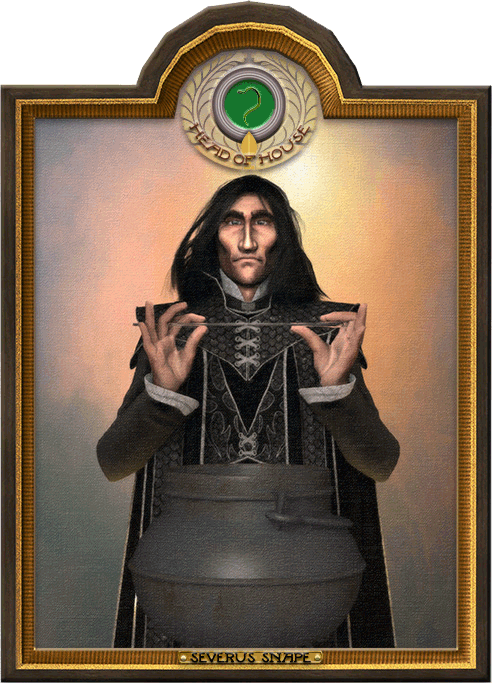 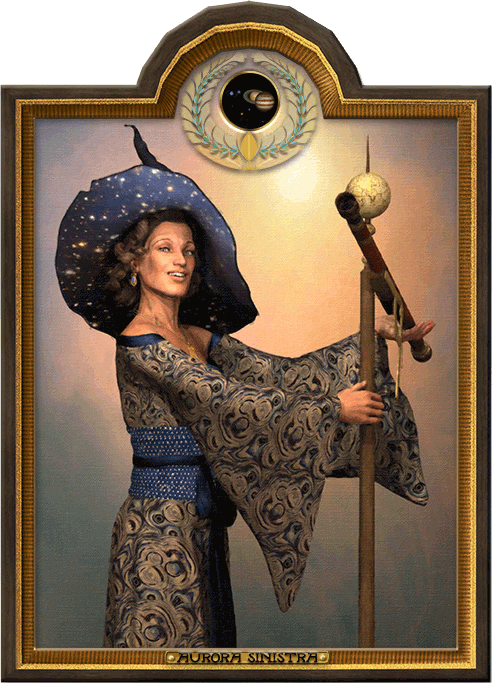 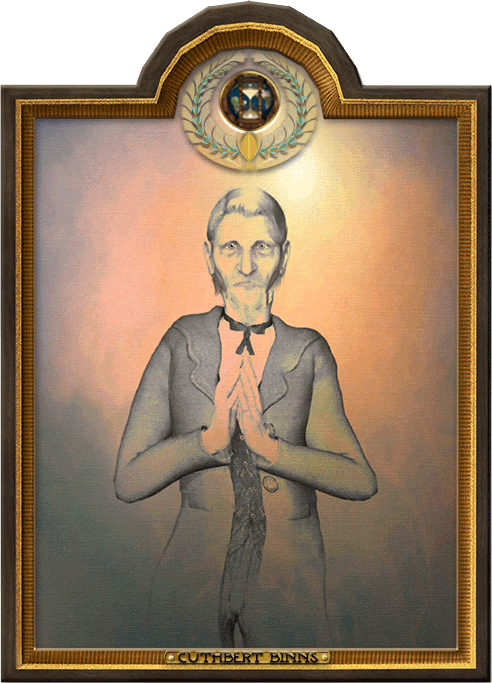 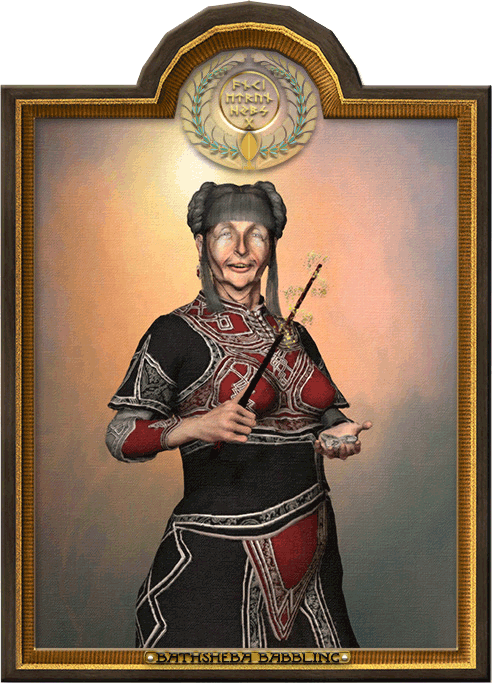 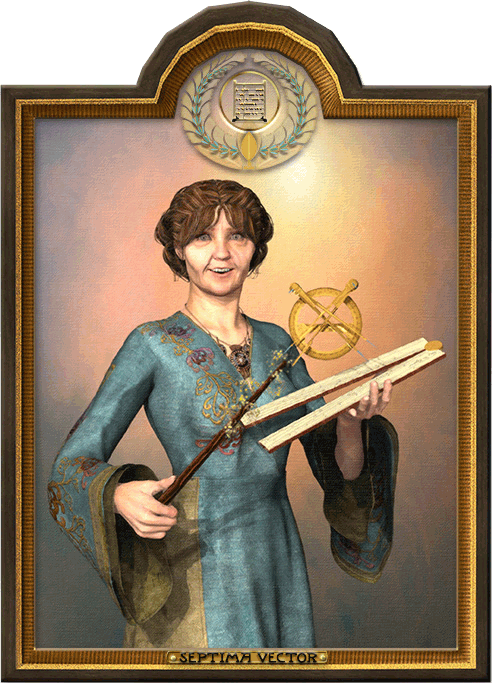 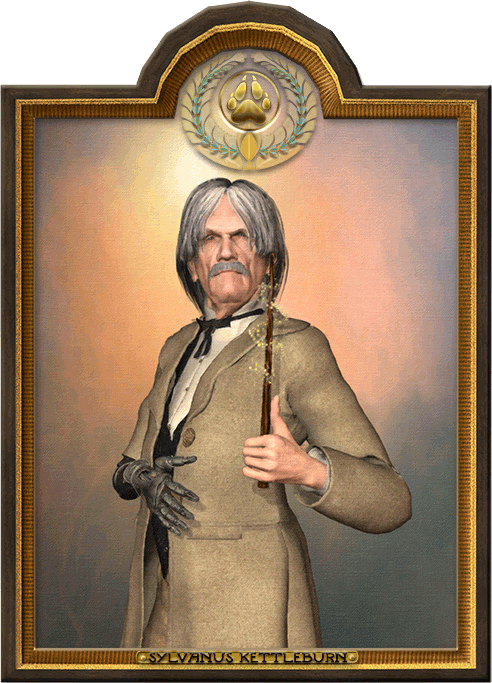 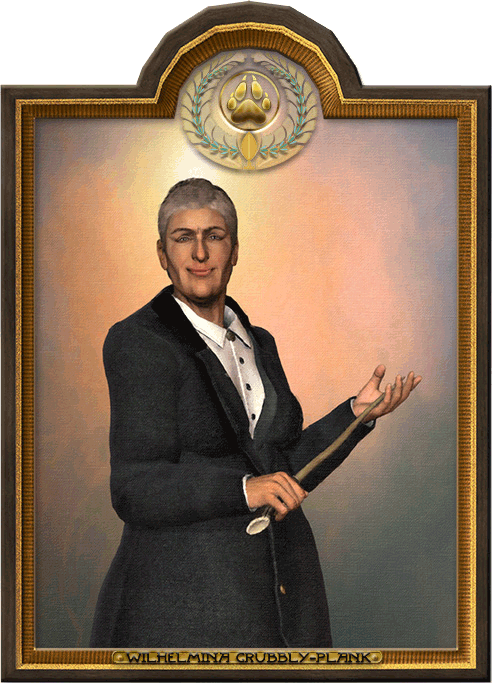 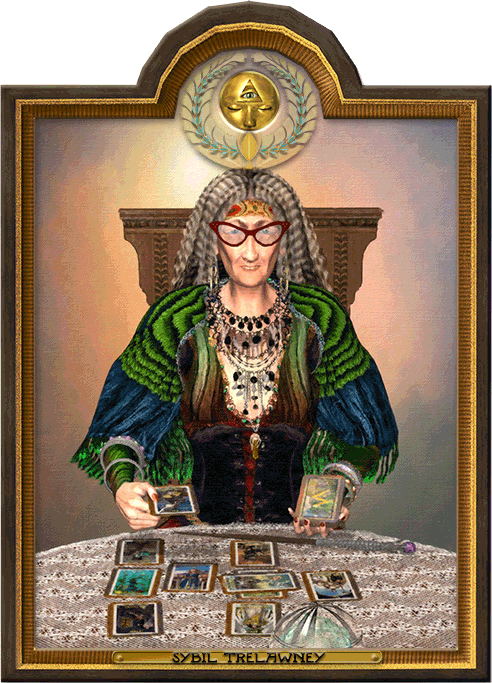 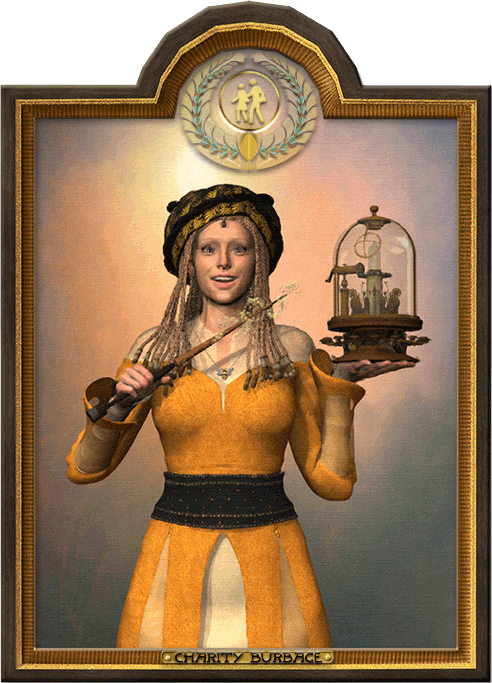 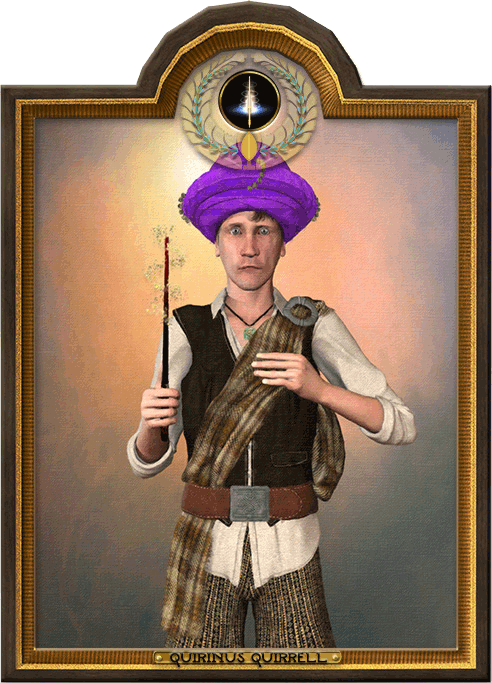 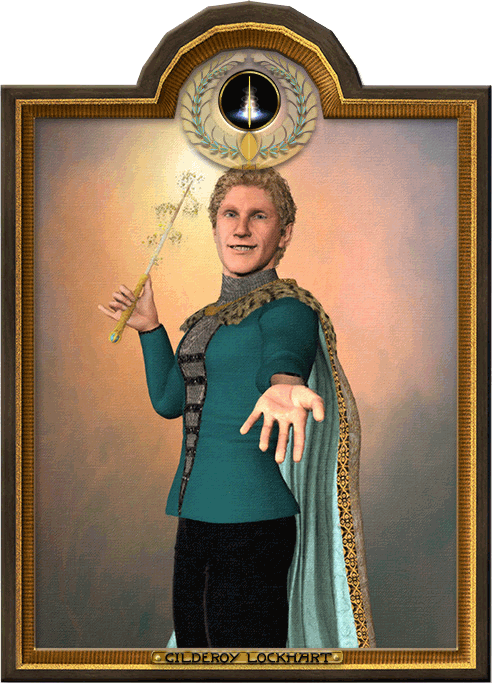 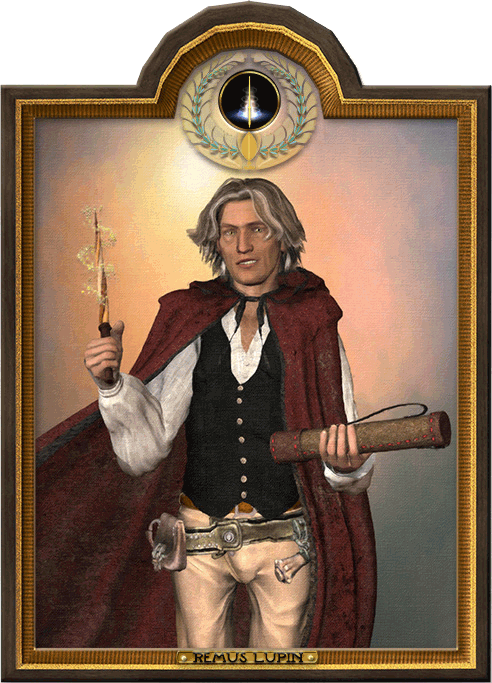 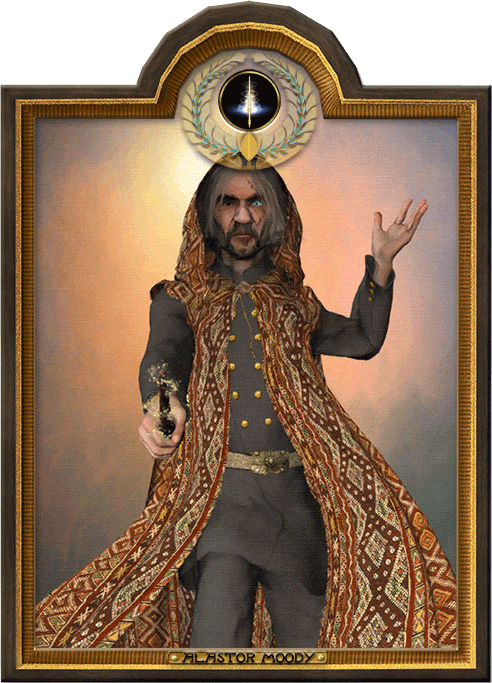 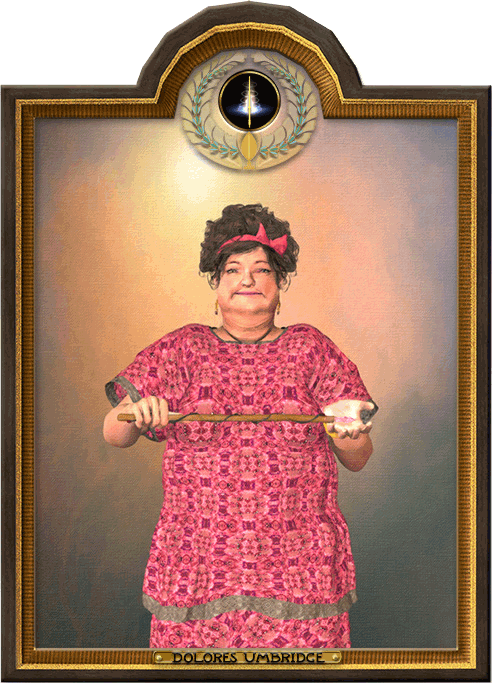 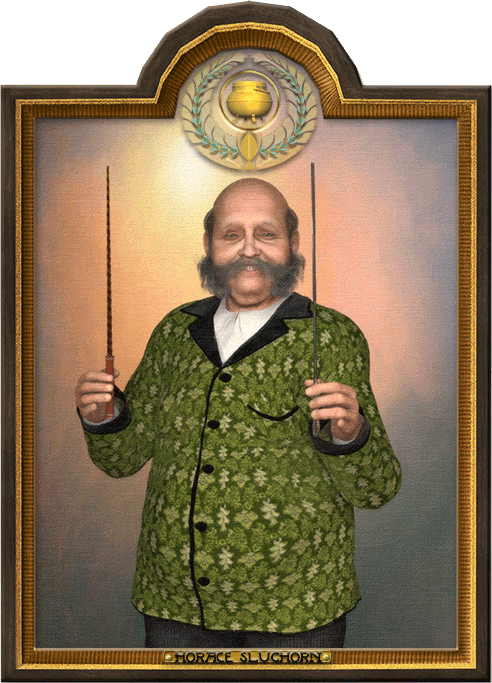 First we have Albus, followed by the non-teaching staff, followed Madam Hooch, who instructs the obligatory Broom Safety class required of all 1st Year students, but is otherwise in charge of Athletics at Hogwarts, and is not a Professor. After Madam Hooch, are the Heads of House, followed by the other instructors of required core curiculum for O.W.L.-level students (permanent staff only). Then we have the instructors of the 3rd–7th year elective courses, including the substitute instructor for Care of Magical Creatures (that subject may not be cursed, but the instructors seem to have a high incidence of absences due to injury, suspension, or damage to the classroom).

And bringing up the rear, we have the One-Year Wonders. Which is to say the instructors of the cursed Defense Against the Dark Arts course. As well as the former Professor of a core class who was called out of retirement.