Not All of My Associates Write Potterfic 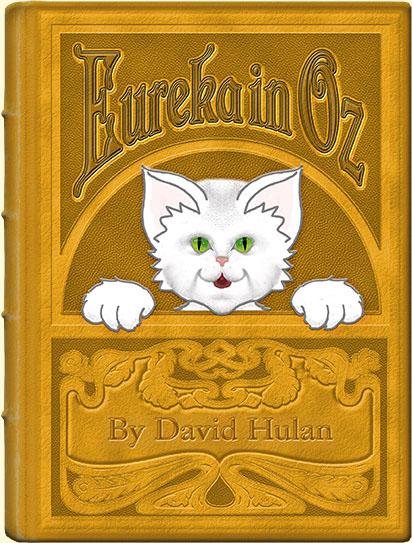 There have been innumerable works which have inspired the writing of fanfic. Probably the most widely acknowledged of these in fandom today is the world of Star Trek.

Well, Trek has been around for over 50 years, to be sure. But it is essentially a latecomer. Fanfic, or rather, “literary pastiche” predates all electronic media, and quite probably even the printed word. Most of the producers of medieval romance were spinning off what was effectively fanfic. The invention of the printing press only encouraged them further. In those halcyon days, before any concept of copyright complicated the issue everyone and their uncle monk was writing fanfic. The vast majority of the expanded adventures of the various knights of the Round Table certainly qualify.

And even the general adoption of the concept of copyright slowed them only slightly. Especially whenever events coughed up an author who gave a blanket approval to the writing of fanfic. You could fill a library with the further adventures, exploits, and general carryings-on of Mr Sherlock Holmes.

Well, very nearly as old as Mr Holmes’s London is the World of Oz, created by Mr L. Frank Baum, in his classic American fairy tale; ‘The Wonderful Wizard of Oz’, and elaborated upon in dozens of official — and even more numerous unofficial — sequels. The “world” of Oz has been loved by millions of children (and ex-children) throughout the 20th and 21st centuries.

There are two stories in the Red Hen Publications collection set in the world of Oz. Both are by the same author; this is Mr David Hulan who is also the author of the novel; ‘The Glass Cat of Oz’ (Books of Wonder 1995). Mr Hulan also wrote several serialized stories published by Books of Wonder in ‘The Emerald City Mirror’. He has kindly given me permission to post these two stories on my site.

The first story is:

How did Dorothy’s naughty kitten Eureka manage to get back to Oz, after Ozma banished her?

This paticular project was an exercise in trying to duplicate the overall “look and feel” of Reilly and Lee’s “official” series of Oz stories. The illustrations are adapted from the public-domain work of John R. Neill, who illustrated every book in the series from L. Frank Baum’s ‘The Marvelous Land of Oz’, in 1904 until his own death in the 1940s. Accounting for 35 of the 40 “official” Oz books.