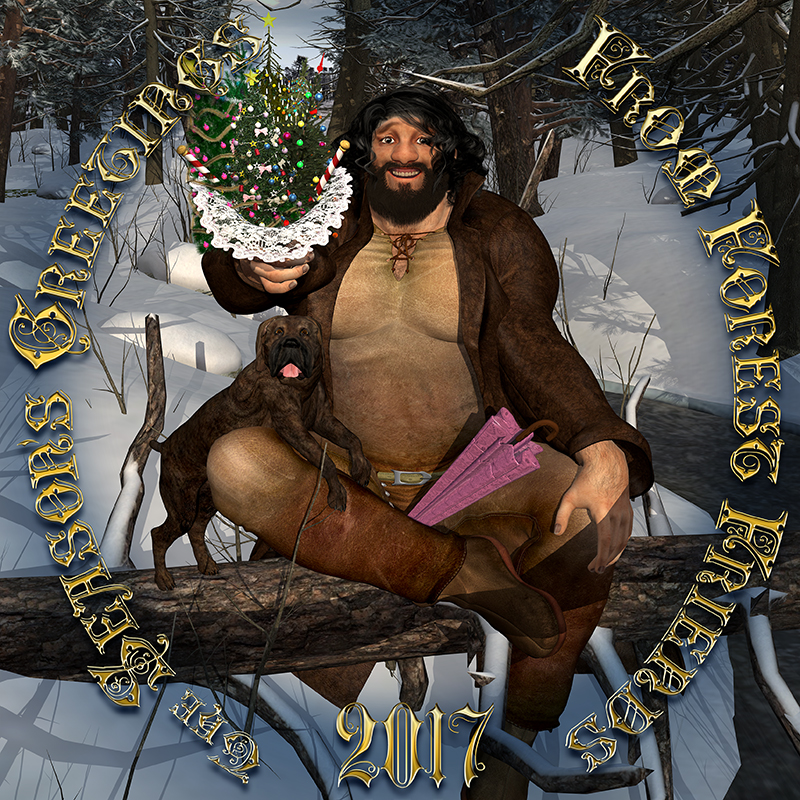 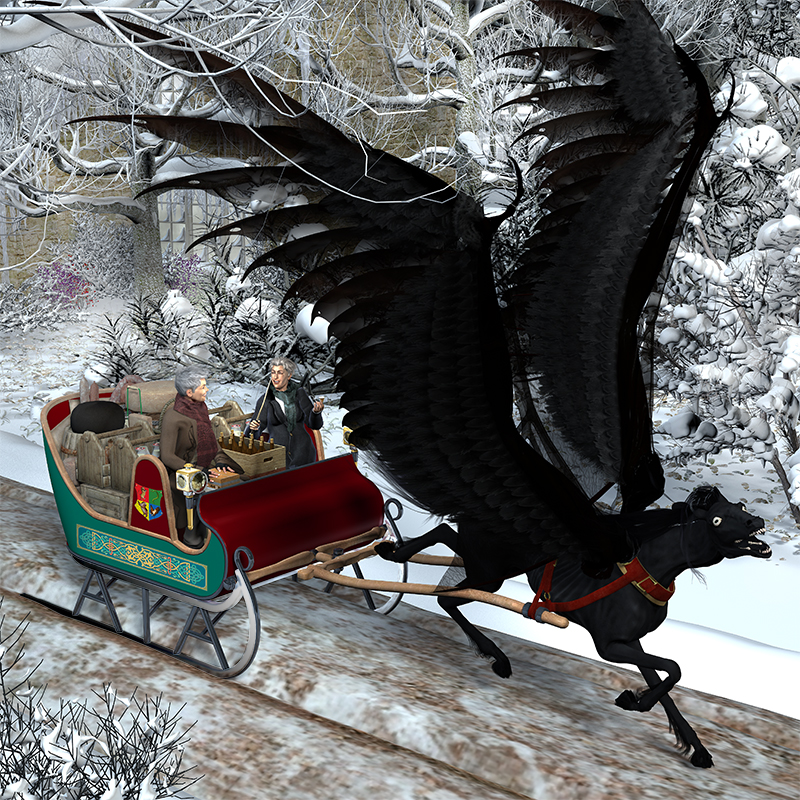 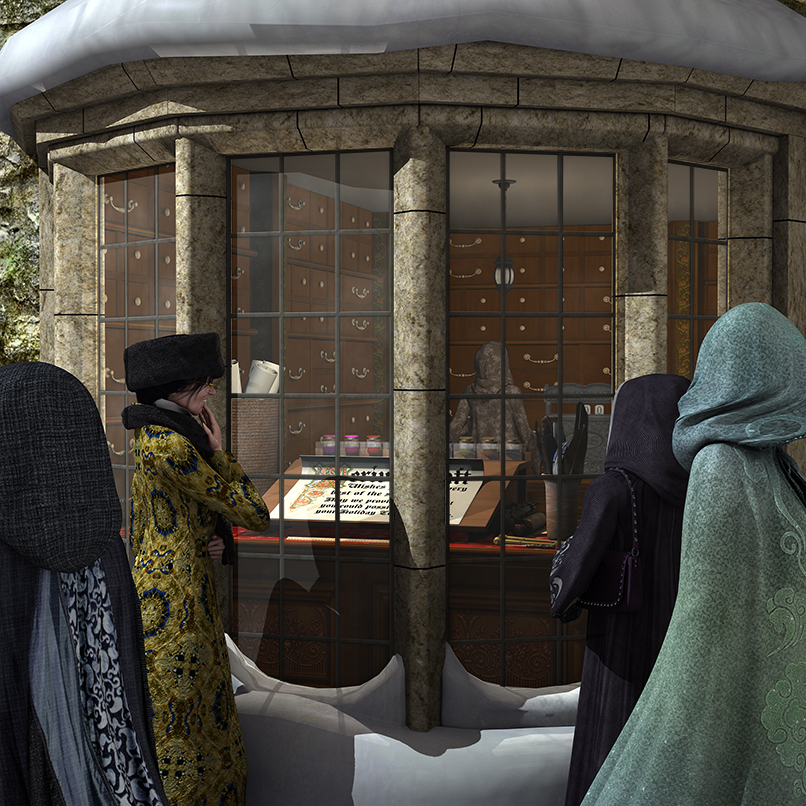 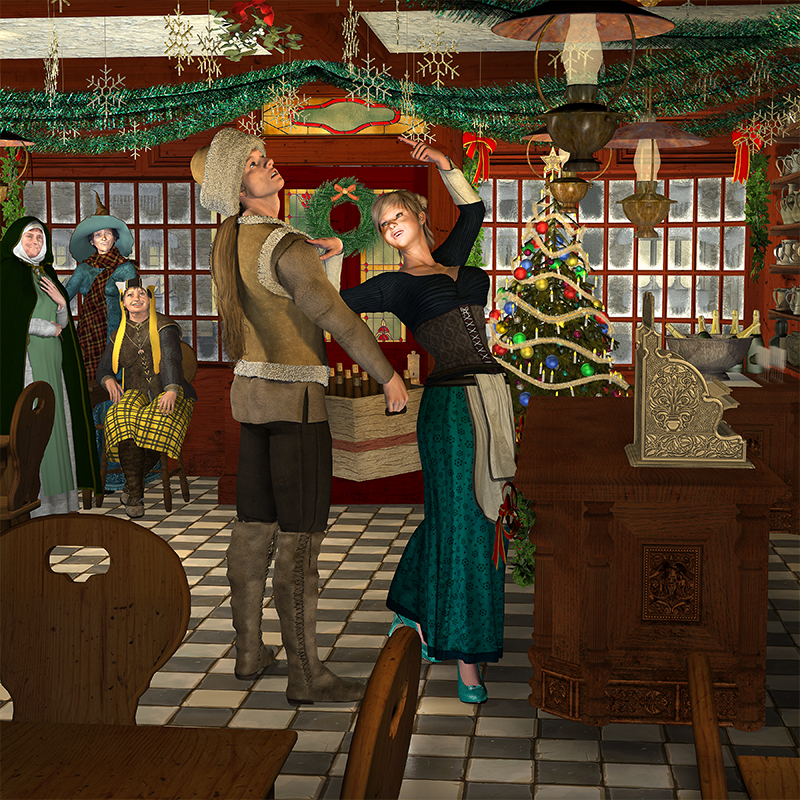 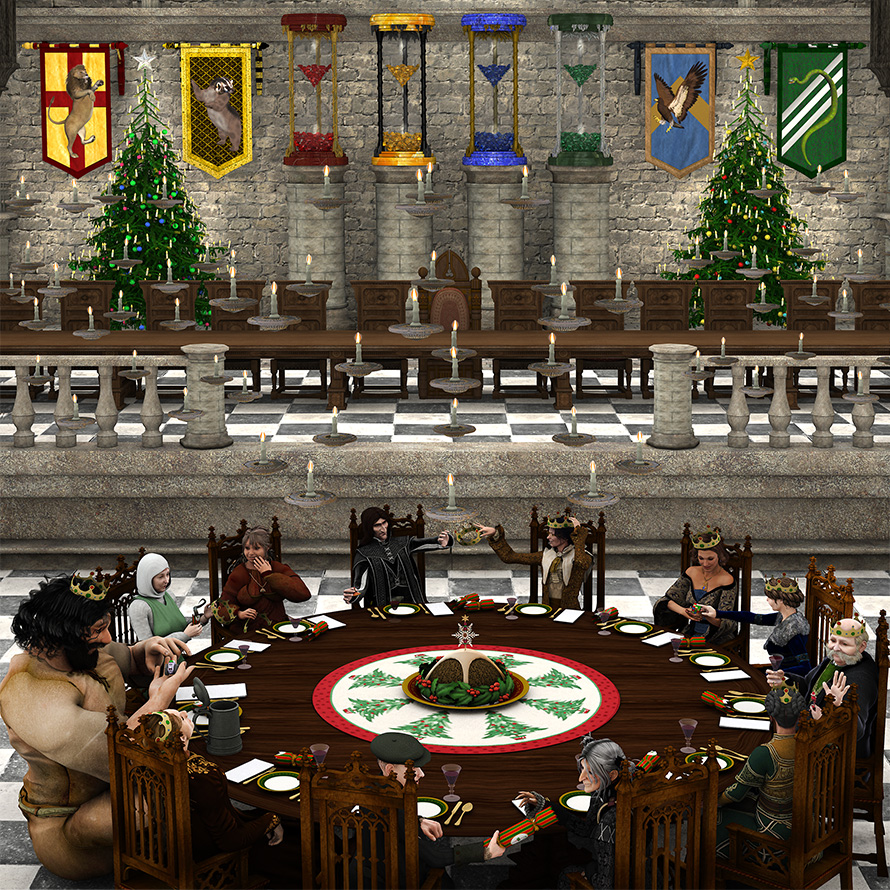 The 2nd Fanfest that I took part in in 2017 was Hoggy-Warty Xmas. This is a fest which concentrates on the teaching staff of the school. I generally do multiple gifts for that fest. Both my prompt assignments as well as a gift for the community.

That year I got several very workable art prompts. (Those are a bit rare. Usually everyone wants fic.)

Next, an illo, one that was built from a prompt, but which was not given to the prompter. The prompter was already getting three illos, so this one was gifted to a long-time supporter of the fest, who, being neither an artist or a writer, had not signed up to partcipate, but has reviewed nearly everything that's ever been posted in it. Over the course of something like seven (now eight) years. That merited a loyalty gift.

The prompt: A One-Horse Open Sleigh

The illo? Christmas is coming, but the kids haven’t been sent home yet, and Minerva couldn’t spare anyone with regular classes to teach to make the holiday prep milk run. So it’s up to Madam Hooch and Wilhelmina Grubbly-Plank. They don't mind. It’s a fine winter’s day for a run to the village.

And Hogwarts doesn’t use horses.

And, finally, the three prompts that were gifted to the member who prompted me.

The prompt: Window-Shopping in Hogsmeade

The Prompt: Caught Under the Mistletoe

Title: Holiday Hazard (not dangerous, just embarassing) One rather gets the feeling that Madam Rosemerta enjoys teasing the shy ones.