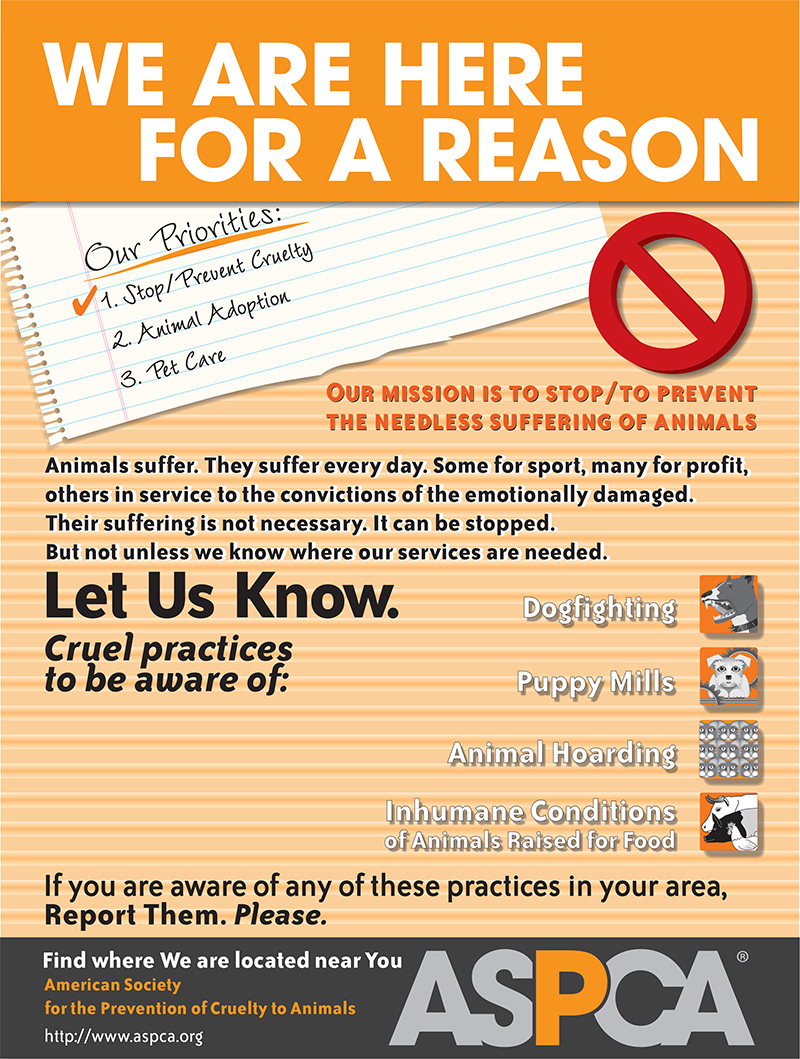 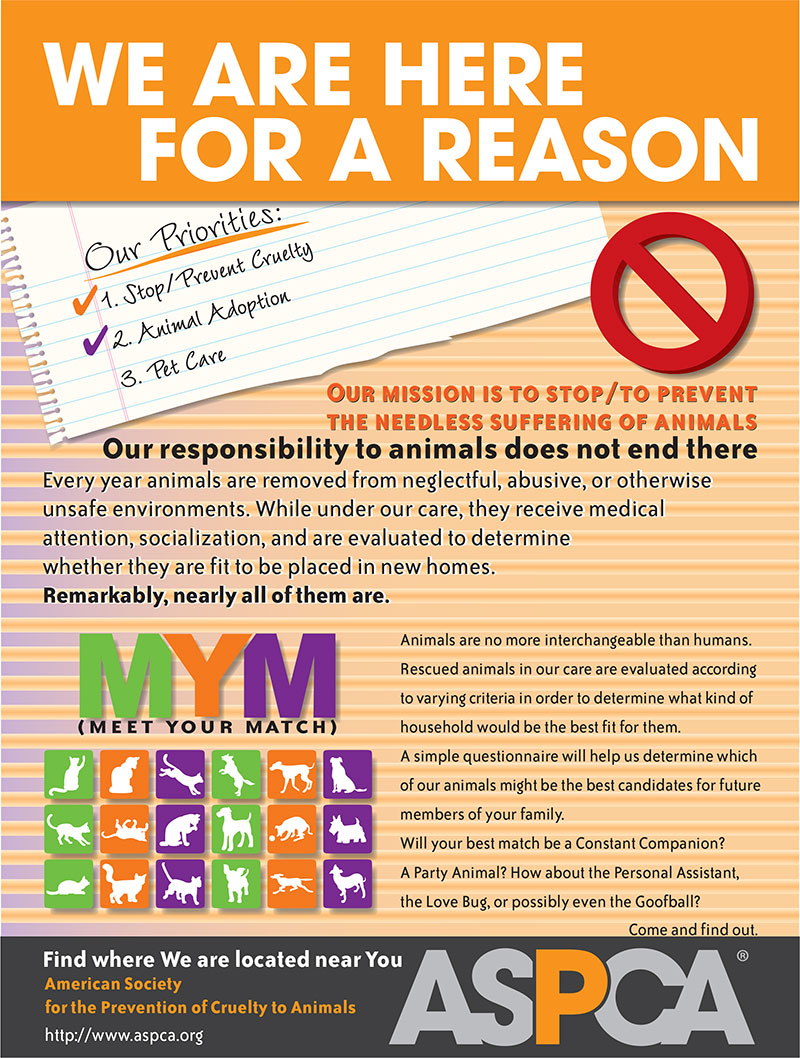 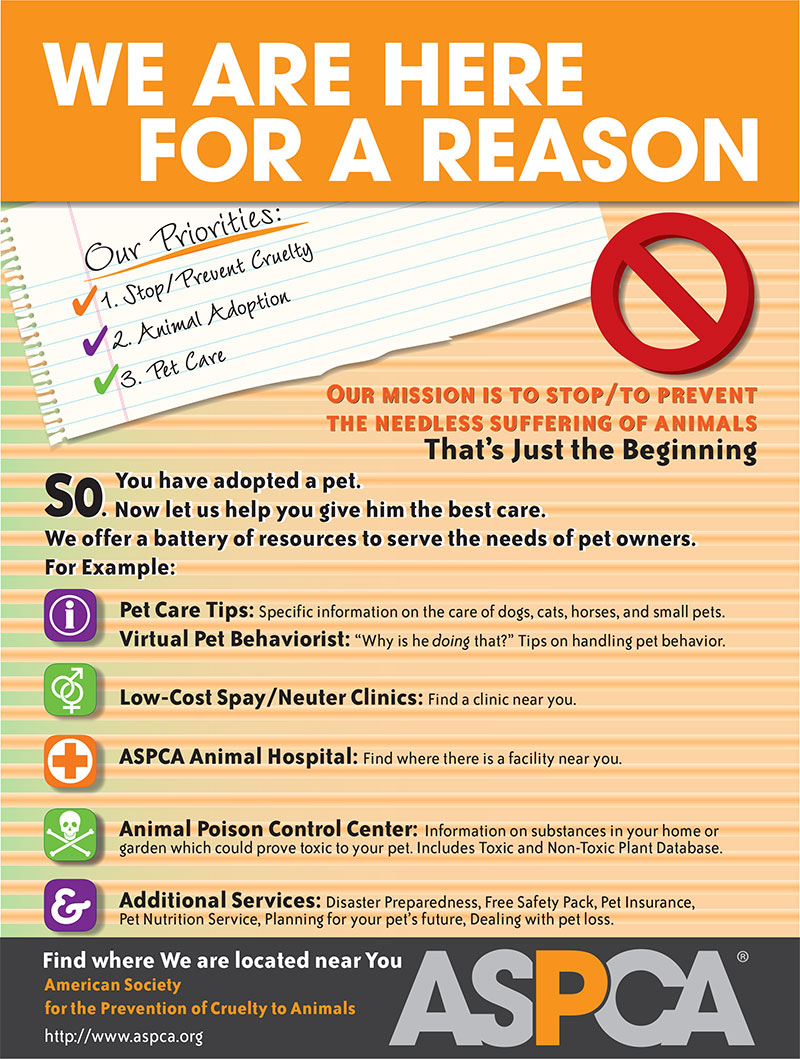 Where our midterm was to be a newspaper ad, and designed in greyscale, our final was to be an ad campaign (consisting of a series of three ads) designed to be run in a national magazine and printed in color..